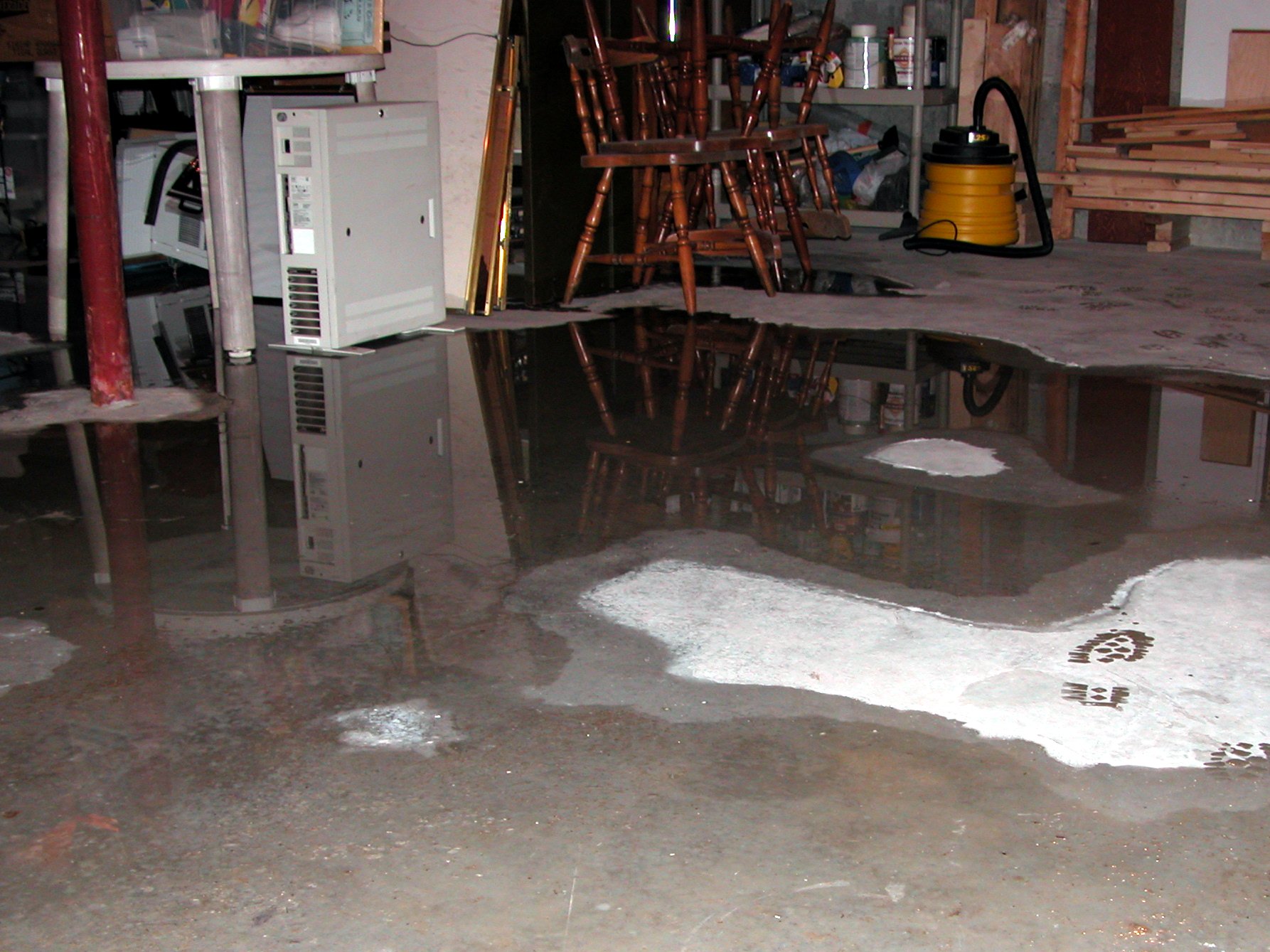 Everdry Waterproofing specializes in basement waterproofing and foundation repair. Our patented, safe, and effective waterproofing method can be used on foundations consisting of poured concrete, block, brick, stone, red clay tile plus crawl spaces and slabs. If your basement is wet or has water, dampness, cracks, seepage, or other signs of moisture, please call us for a free foundation inspection!

Basement waterproofing is one of the most important home improvement activities. According to the National Association of the Remodeling Industry (NARI), over 80% of homeowners complain about their basements and request for quotes to improve them.  The National Association of Realtors® (NAR) also says that over 70% of new homes develop moisture problems in the basement within 10-15 years.

Most homeowners face challenges of keeping this space dry and habitable. Well, interior basement waterproofing using a sump pump system has been proven by contractors to be the most effective solution to remedy water leakage issues.

The Risk of Basement Water

Whether you are using your basement or not, it is important to deal with the water problem sooner rather than later. The dangers of a wet basement include:

By dealing comprehensively with the water problem in your basement, you will create extra living space in your home. Your basement can be turned into a kid’s playroom, games room, study, guest room, or converted into any other use.

Joseph McCarty, a pioneer from New York State, came west seeking a new home. Reaching the Fox Valley, he built the first campfire in April of 1834 on the island, which is now the site of downtown Aurora. He thought that the Fox River location was an ideal place for a new community and told his brother, Samuel.

It was not long before Samuel arrived, the family was sent for, and a permanent settlement was taking root. The settlement was named McCarty mills for the brothers’ grist mill and sawmill. In 1837, when a Post Office was established, the village became Aurora, goddess of the dawn. Later, when the City was the first in the United States to use electric lights for publicly lighting the entire City, it achieved the nickname of “City of Lights.”

The modest camp of 1834 has grown into a teeming city. With a population of 197,899 according to the 2010 census, the City has steadily grown throughout the years to become the second-largest city in the state.

DuPage and Kane Counties, 35 miles W of the Loop. The city of Aurora, the economic anchor of the Fox River Valley area, has a population of over 110,000. It began in 1834 (incorporated in 1845), when Joseph and Samuel McCarty came from New York looking for a river site to build a mill. A strategic bend in the Fox River at this location satisfied the McCarty brothers. The river served as a power source for mills and early factories even as periodic floods destroyed businesses, bridges, and dams.

In 1854 a second town incorporated west of the river, and three years later, the separate municipalities united. To ease political tensions between the two, civic offices were located on an island in the river; ward boundaries ended at the river, and the mayor was elected from alternate sides until 1913. While initially the east side was much larger both geographically and in population than the west side, the river now divides the town through its general geographic center.

Following the establishment of textile mills and gristmills, Aurora became a manufacturing center, primarily of heavy-machine building equipment. In 1856 the Chicago, Burlington & Quincy Railroad located its railcar construction and repair shops in Aurora to become the town’s largest employer until the 1960s. These businesses were located primarily on the east side and provided employment for four generations of European immigrants. Aurora’s professional and managerial workers came from Yankee stock and settled across the river, making the west side more affluent. The combination of these three factors—a highly industrialized town, a sizable river that divided it, and the Burlington’s shops—account for much of the dynamics of Aurora’s political, economic, and social history.
Aurora’s character formed early. Philosophically, the town was inclusive and tolerant, welcoming a variety of European immigrants and openly supporting abolitionist activity prior to the Civil War. Mexican migrants began arriving after 1910.

Socially, the town was progressive in its attitude toward education, religion, welfare, and women, for example, establishing the first free public school district in Illinois in 1851 and a high school for girls in 1855, supporting 20 congregations (including two African American churches) representing nine denominations in 1887, and establishing a YWCA in 1893 which is still in operation today.

As late as the post–World War II boom, manufacturing companies continued to locate in Aurora to take advantage of the abundant workforce, good transportation, and a favorable economy. Few labor problems affected Aurora.

With the closing of many factories in the 1980s, the town’s unemployment rate reached 16 percent. In response, Aurora initiated downtown redevelopment and border annexations, welcoming riverboat casinos, mixed-use business parks, and residential communities to create 20,000 jobs.

In 2000 Aurora’s population was 32 percent Hispanic and 11 percent black. The city remains a self-sufficient community, independent of Chicago for its identity, but connected to it through the economic patterns that tie suburbs, edge cities, and central cities together. Aurora is frequently referred to as a Chicago suburb, most often by the nonlocal media or for promotional purposes.