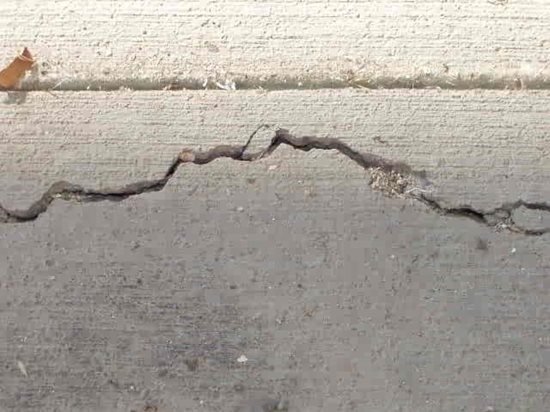 The Following Are The Most Common Types Of Foundation Cracks Lisle, IL

What is your reaction when you see foundation cracks on your house? Many people fret when they see house foundation cracks, and for a good reason! This is because you can never be too sure about what the cracks mean until you have consulted a professional foundation repair company. 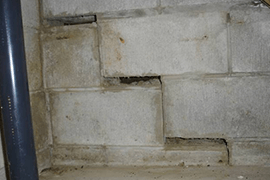 It is also important to note that some types of house foundation cracks are nothing to worry about while others denote serious structural damage and may require a lot of skill to repair. Here are four types of foundation cracks and what they signify.

Since vertical cracks result from concrete shrinkage, they are not always a sign of serious problems. This is because it is not uncommon for such cracks to form, especially when a building is still new. But you should become concerned if vertical cracks expand to more than 1/8 inch or 3 mm. If the cracks widen, you should call an expert for an inspection.

Diagonal house foundation cracks form angles that range from about 30 degrees to 75 degrees relative to the foundation’s perpendicular position. Diagonal cracks may be very narrow (approximately 0.08mm) and shallow, in which case they are referred to as hairline cracks. They may also be wider and deeper. 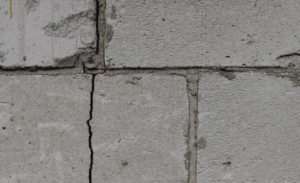 Diagonal cracks need to be inspected and repaired by a professional foundation repair company because they indicate an unequal settling of your house’s foundation. You should particularly be more concerned if the cracks become wider or walls seem to be pulling apart because this suggests that one side of the foundation is sinking more than the other.