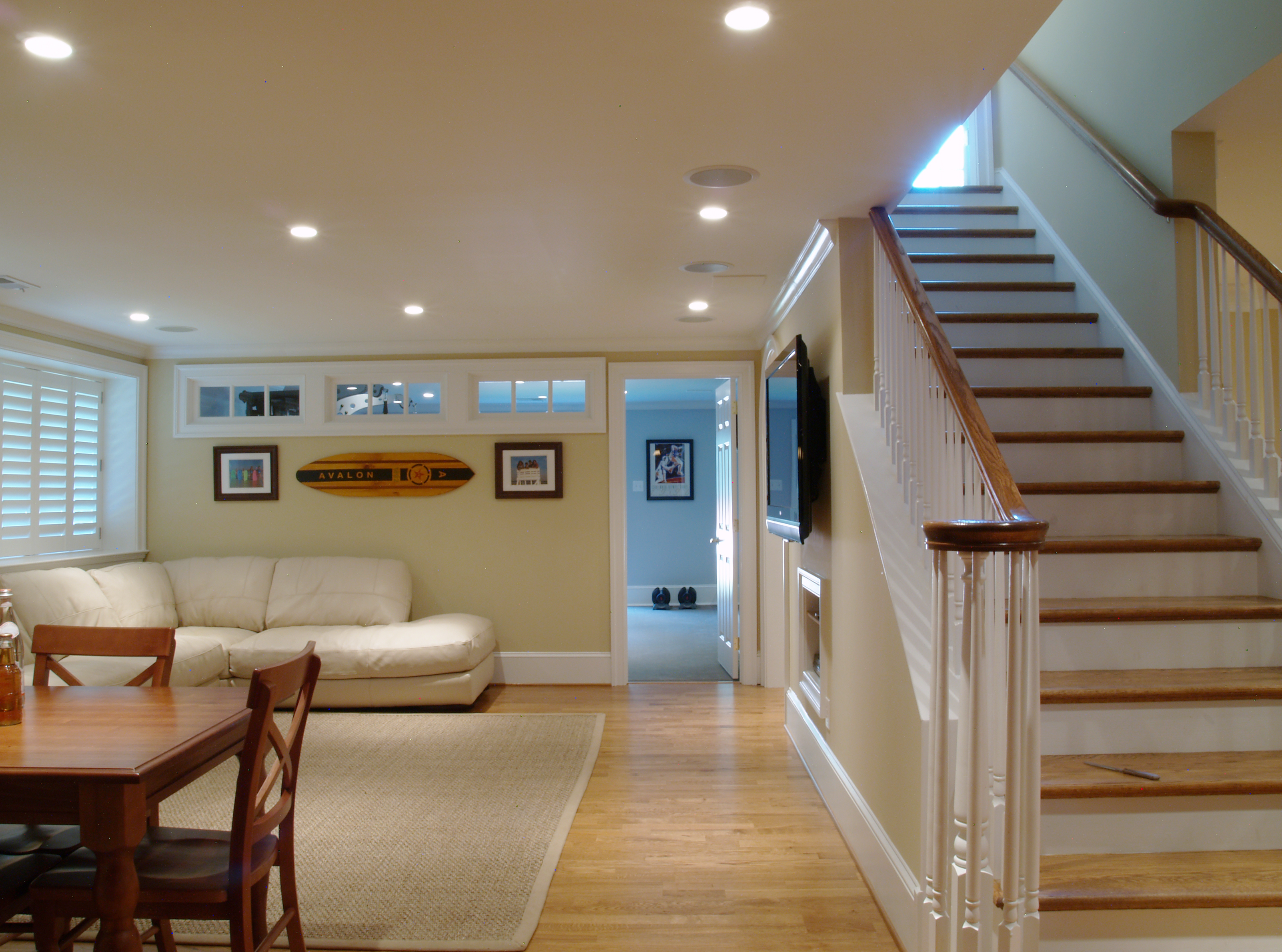 Erastus Gary, of Pomfret, Connecticut homesteaded 760 acres (310 ha) on the banks of the DuPage River, just south of West Chicago’s present day city limits in the 1830s. His son became “Judge” Elbert Henry Gary, the first CEO of America’s first billion-dollar corporation, U.S. Steel, and for whom Gary, Indiana, is named. Gary also helped bring brothers Jesse and Warren Wheaton, founders of nearby Wheaton, Illinois, the DuPage County seat, from Connecticut to the Midwest. A pioneer cemetery on the old Gary Homestead, where a sawmill had been built by the Garys, just north of Gary’s Mill Road, and north of its terminus at Illinois Route 59, was built over with apartment buildings in the 1960s.

In 1849, the Galena and Chicago Union Railroad (predecessor of the C&NW) reached the site of present-day West Chicago, then continued northwest to Elgin. In 1850, the Aurora Branch Railroad (predecessor of the CB&Q) built southwest, making America’s first railroad junction point west of Chicago. In 1854, the G&CURR opened the “Dixon Air Line” branch West thru Geneva.

Because of the number of trains passing through town, water and fuel facilities for locomotives and a roundhouse were built here, as well as an early eating-house and hotel for travelers. As a result, a number of new employees and their families located to this community. The original settlers were primarily English and Irish, with Germans arriving in the 1860s and Mexican immigrants by the 1910s. John B. Turner, president of the G&CU and a resident of Chicago, owned several acres of land in what is now the center of town. As more people settled in Junction, Turner recognized the chance to make a profit by platting his land and selling off lots. He therefore recorded the community’s first plat in 1855 under the name of Town of Junction.

The community continued its growth, although the one-room schoolhouse built a mile outside town in 1835 would become the state’s last surviving one-room schoolhouse when it closed in 1991. Meanwhile, in 1857, Dr. Joseph McConnell and his wife Mary platted a second portion of town just north of John B. Turner’s plat. They recorded their plat as the Town of Turner in honor of the railroad president. These two “towns” became informally known as Turner Junction.

By 1873, the community had taken on a substantial and permanent character, so the residents incorporated as the Village of Turner. In 1888, a new railroad, the Elgin, Joliet & Eastern, built a freight line through town. It offered free factory sites for any industry willing to locate along its right-of-way. As part of the effort to attract industry, the community changed its name in 1896 to the Village of West Chicago. Area businessmen, particularly Charles Bolles, reasoned that the new name sounded more cosmopolitan, and would help draw prospective factory owners.

As industry located in West Chicago and new jobs opened up, the population increased. At the turn of the century, West Chicago was number two in population in DuPage County, behind Hinsdale. By 1910, the population was 2,378 and several new industries had located here, including the Borden’s milk condensing plant, the Turner Cabinet Company and the Turner Brick Company. The community continues to attract quality business and residential development that contributes to the culturally diverse community that exists today.

In 1909, one more railroad came to West Chicago. The Chicago, Wheaton and Western Railway, a lightly built interurban electric railway, came in from the east, running down the middle of Junction and Depot (now both Main) streets, then curved back west toward Geneva. Soon bought by the Chicago Aurora and Elgin Railroad, the “country trolley” was lightly used, and abandoned in 1937. The right of way is now the Geneva Spur of the Illinois Prairie Path.

In the 1980s and 1990s, the city received a nuclear-waste contamination scare. Harmful waste from the Rare Earths Facility had been spread around the community since the 1930s, when the Lindsay Light and Chemical Company built a plant. Reed-Keppler Park was built on top of a landfill that had received some waste from the plant. Kerr-McGee, which had bought the facility in 1967 and operated it until 1973, settled with the city, and cleaned up the waste.